Join us as we celebrate Independence Day on the water in Kingston!  Live music, food vendors, and fun for the whole family!  This is a free event hosted by the City of Kingston - gates open at 2 pm.

Of course, the fireworks show over Watts Bar Lake is the highlight of the day's events but this year, the band lineup is amazing!

The BBQ Cookoff:  the cookoff will be on July 3rd but the winners are announced at 2 pm on the big stage the day of the festival, with BBQ vendors open and ready for business during the event.

Kid's Zone: $5 arm band let's your child play all day with some of the best inflatables and games ever - bouncers, rides, laser tag, a mechanical bull, paddle cars -  located at the Pavilion at the City Park.  Zero gravity will also be available but is not included with $5 arm band.

Raft Races:  of course this is back with more entries than ever - and now with cash prizes for winners - $175 for the “Golden Paddle” winner and $150 for 2nd place;  “All Women’s Crew” winner will receive $100;  church youth groups could win the “Youth Group Award” with cash prize of $75; while the "Most Patriotic" wins $50. 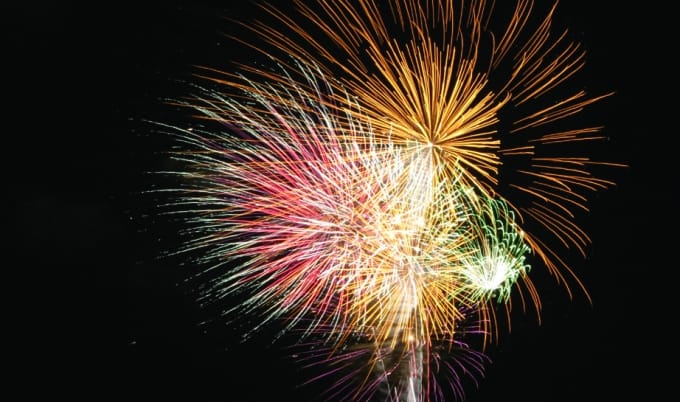 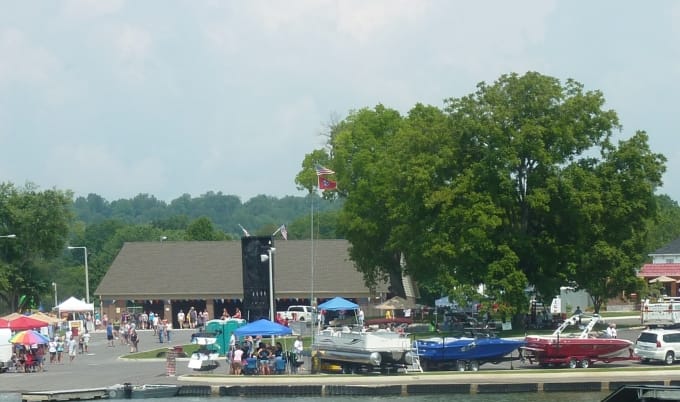 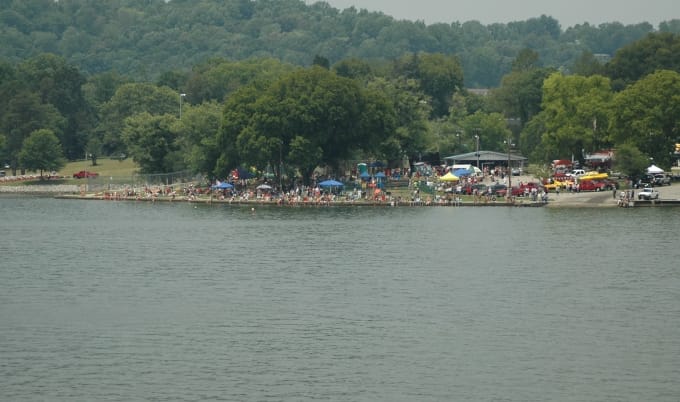 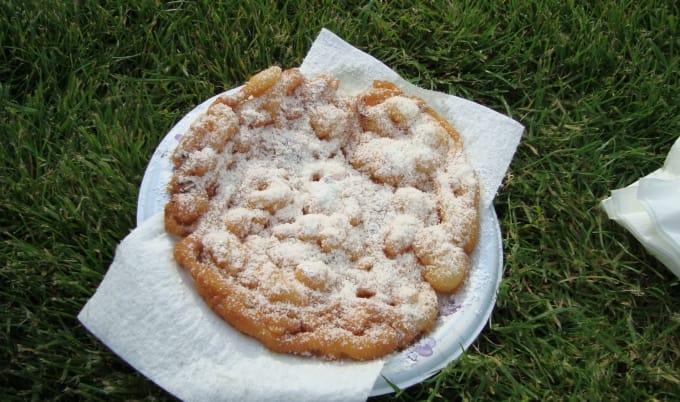