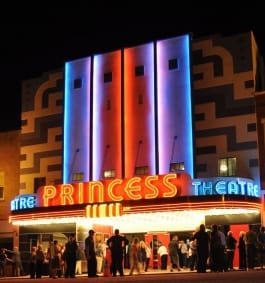 On Sunday, March 8, 2020, RCS will present A Celebration of Women’s Suffrage at 3:00 p.m. at the Princess Theatre, located in downtown Harriman. The epic struggle for voting rights for women culminated in Tennessee with the vote of Harry T. Burn, a young man who would later reside in Rockwood. We mark the 100th anniversary of the 19th amendment with the debut of a commissioned work by Kingston native Rachel DeVore Fogarty. Author Tyler Boyd honors us with a lecture on Harry T. Burn and his role in the vote for women’s suffrage. Don’t miss this historic, momentous event! For its Suffrage andReunion concerts, Roane Choral Society is the grateful recipient of partial funding from the East Tennessee Foundation Arts Fund and from the State of Tennessee through the Tennessee Arts Commission and the Arts and Culture Alliance of Greater Knoxville.