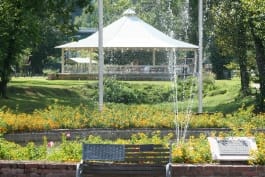 This park lies along the banks of the Emory River in downtown Harriman.  Enjoy walking trail, playground, pavilion and gazebo, fountain, and memorials.

The Ahler Gazebo, the centerpiece of the park, was built as a nod to a gazebo that used to be in the center of town and where many events were held.   The park holds many events that includes the Babahatchie Band's summer concerts on the lawn, Harriman Farmers Market in the summer on Saturdays and Wednesdays, movie nights, and more.

Memorials honor the military, firefighters, police and other heros in the area.  The park includes a full size replica of 'The Three Soldiers' memorial to honor the county's vietnam veterans and when erected in 2014 was believed to be the only full size replica in the state or outside Washington, D.C..  And one of the newest added in 2018, a bench honoring hero Robert Underwood, who saved friends and neighbors during the 1929 flood by using his wagon to get them to higher ground. 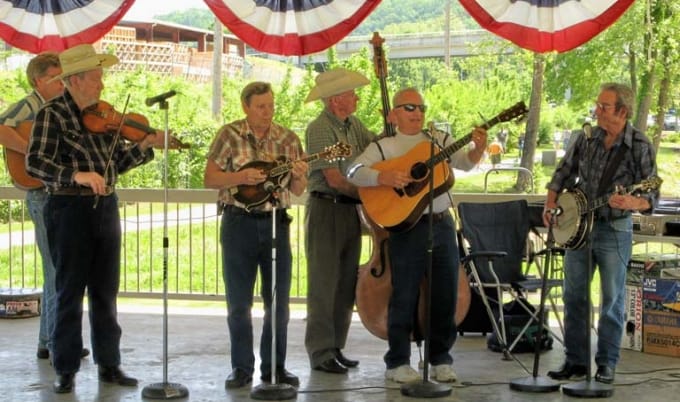 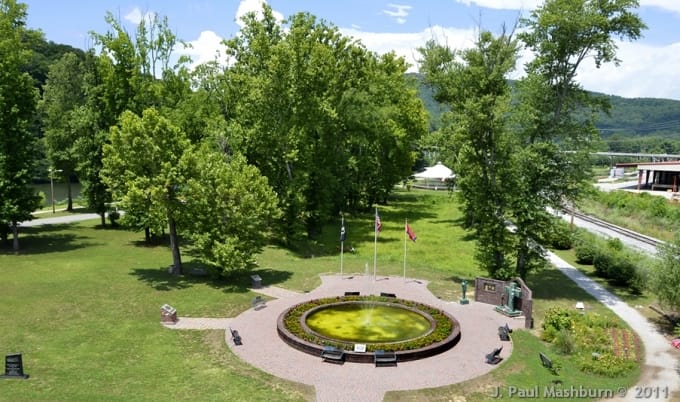 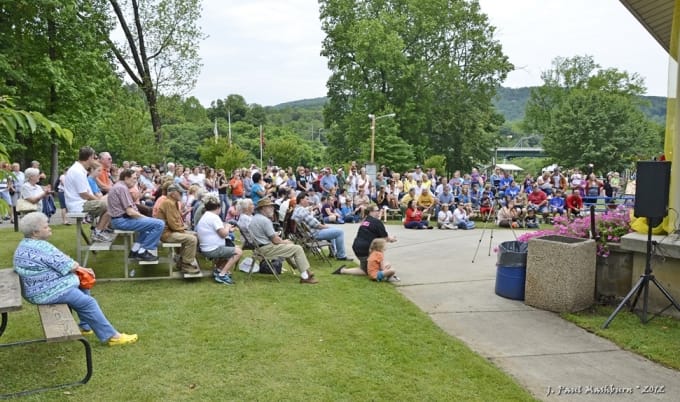 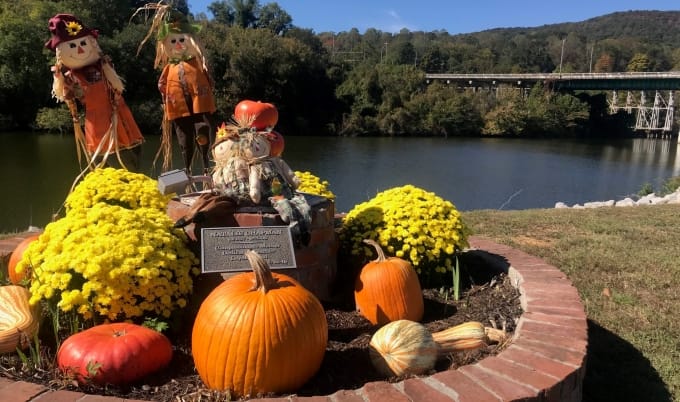 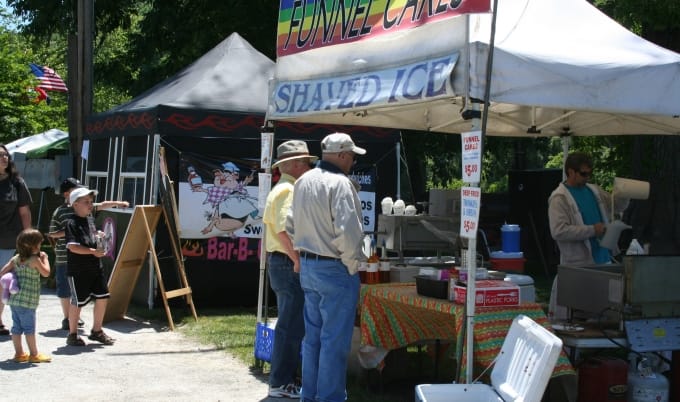