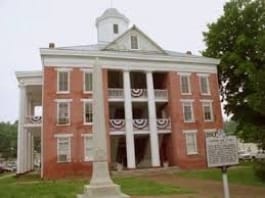 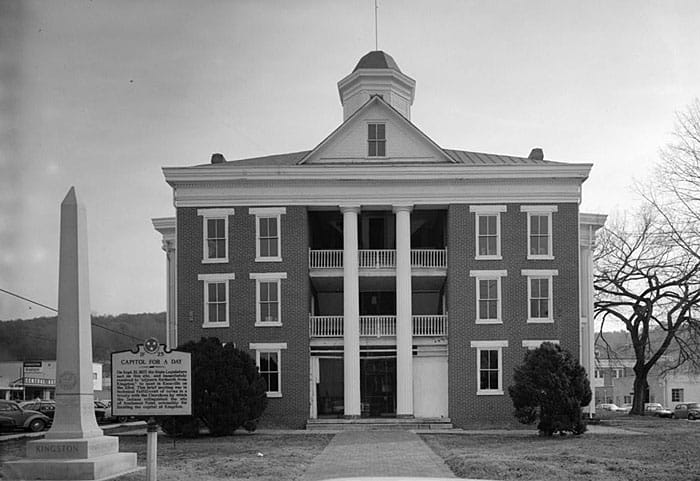 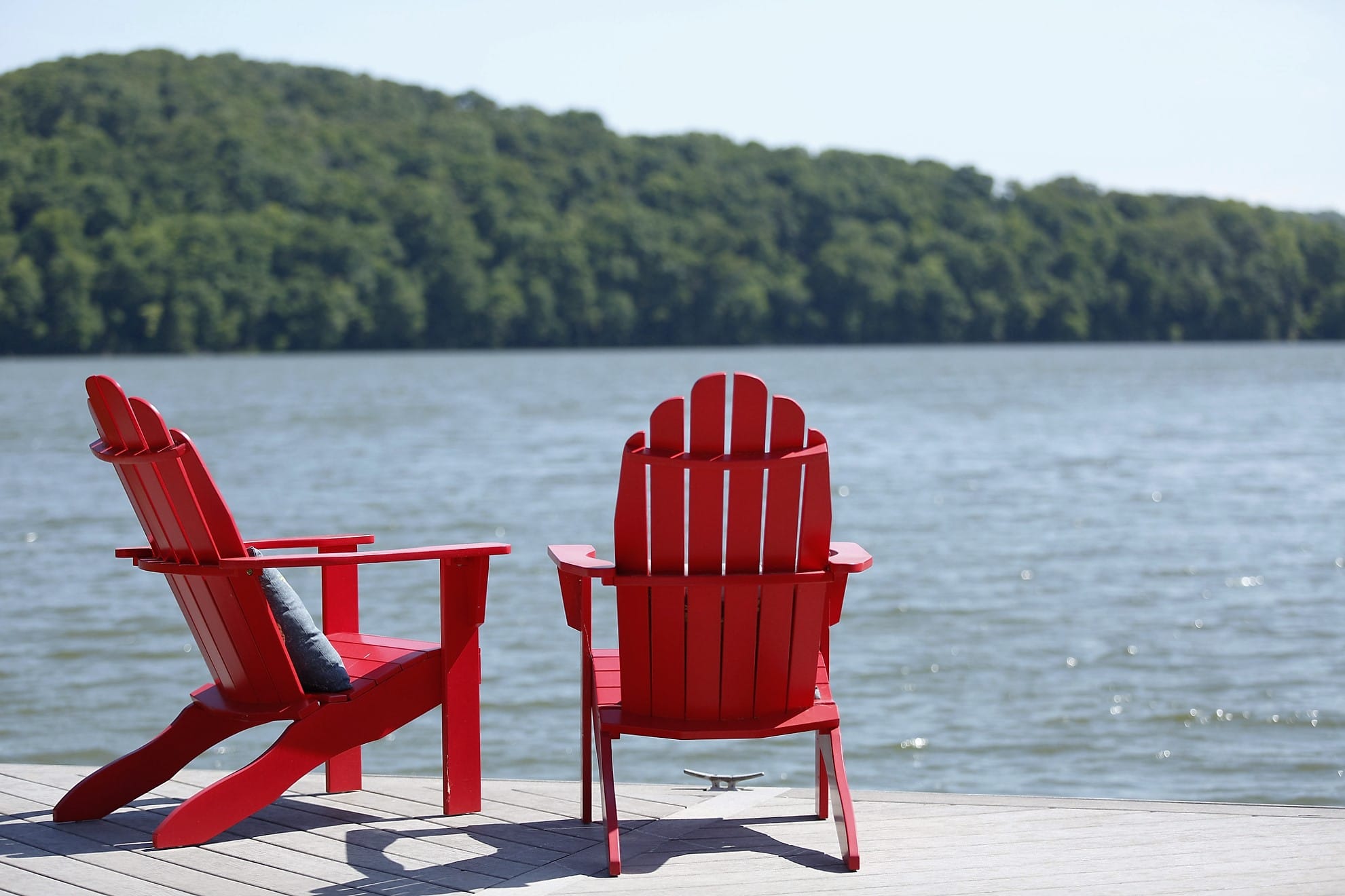 The county seat of Roane County is Kingston, created after trading posts and inns grew up around Fort Southwest Point. By 1799, the Fort's garrison numbered over 400 men, becoming one of the most important military posts on the American frontier.  The Fort stands today as the only 19th century fort on its original footprint.

In 1807, Kingston became the second capitol of the state, if only for one day.  The Old Roane County Courthouse is one of the last 19 remaining antebellum courthouses in the state, built in 1854.

In the 1930's with the development of the Tennessee Valley Authority, Kingston changed dramatically from an orchard town along the Clinch River to the location of TVA's coal fired power plant.

Then in 1942, the Manhattan Project led to the development of nearby Oak Ridge almost overnight.  Kingston became a bedroom community to 3 major Department of Energy and Science installations as they developed the first atomic bombs, which were used to end WWII.  At one time after WWII had ended, Kingston was home to the most pH.D's per capita than anywhere in the world.

Kingston is known for its scenic waterfront right in the center of town, and the location for the county’s largest and longest-running festival – Smokin’ the Water on July 4th.  Surrounded by water on 3 sides, Kingston, TN is a beautiful place to raise a family near big city amenties with a laid-back lake lifestyle. 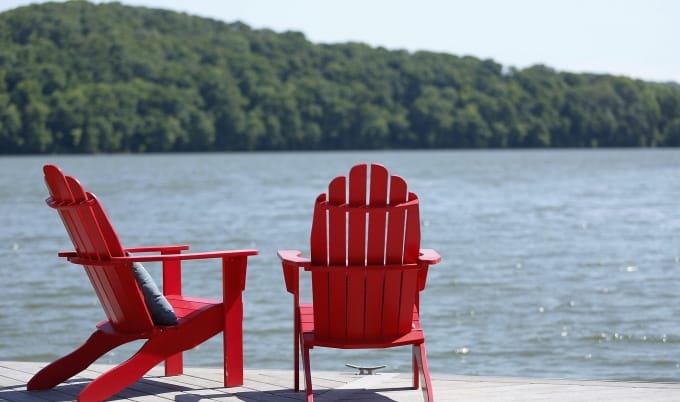 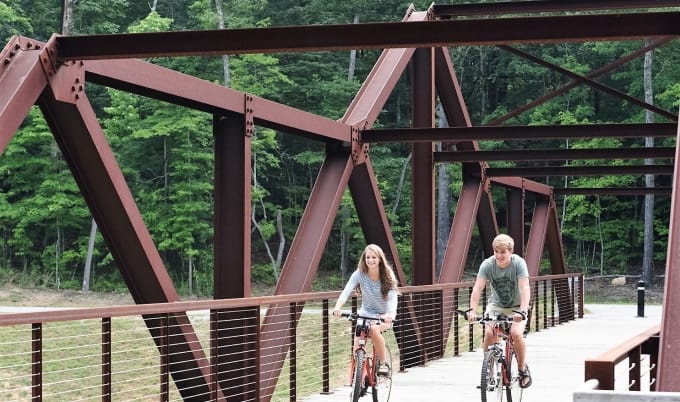 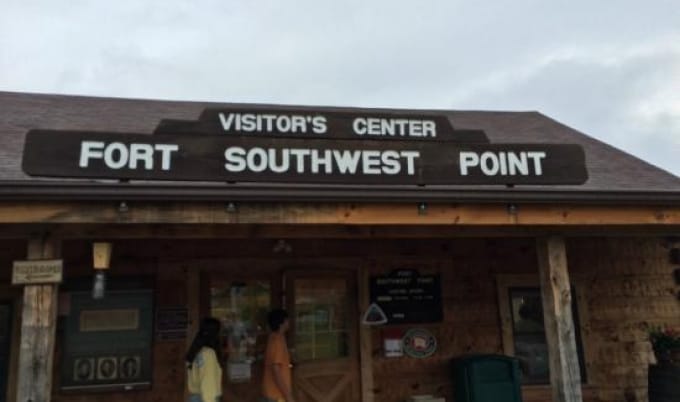 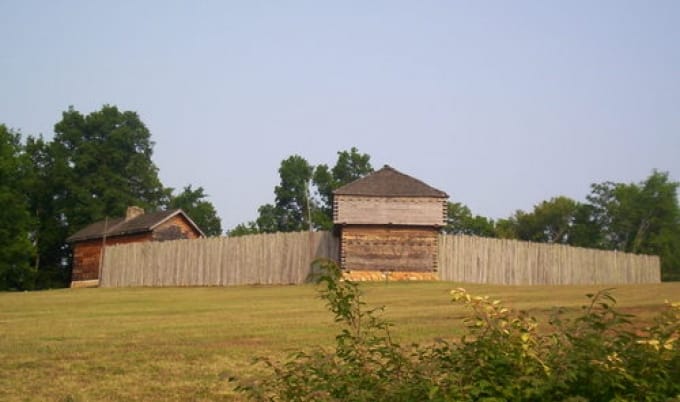 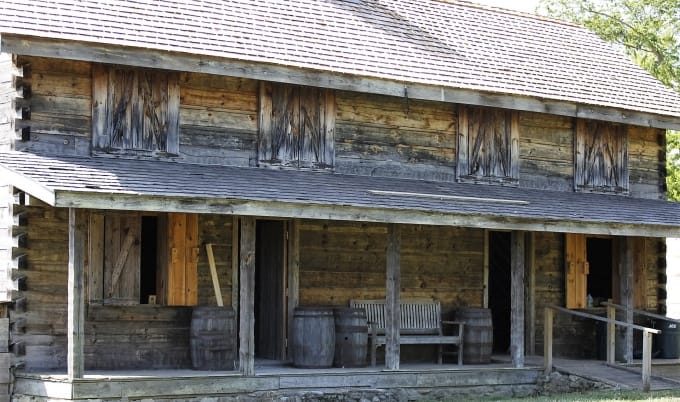 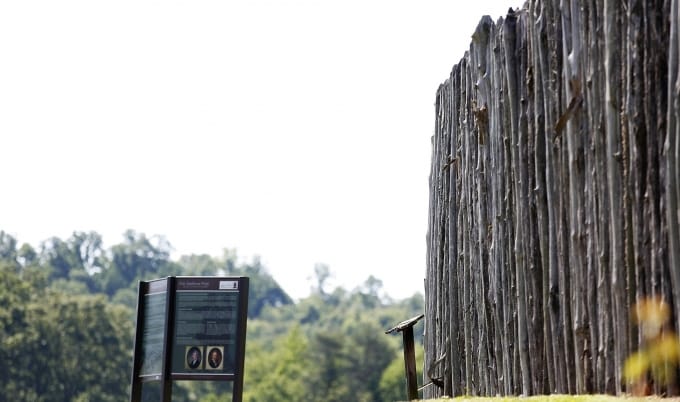 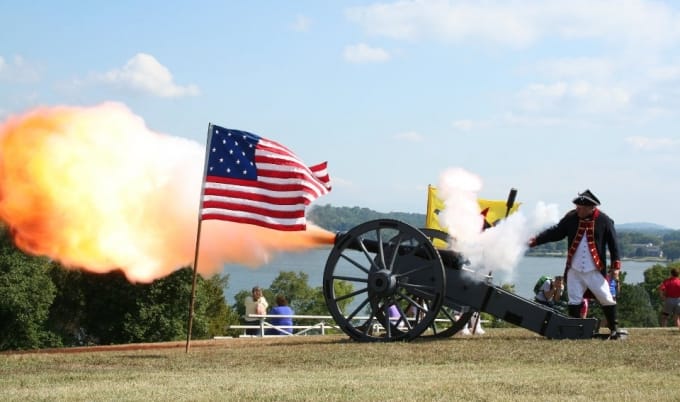 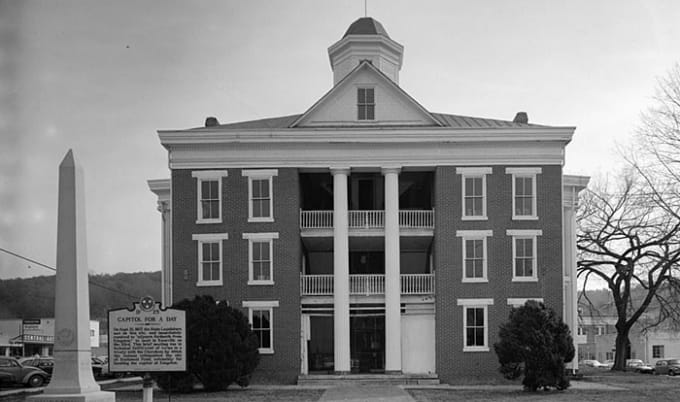 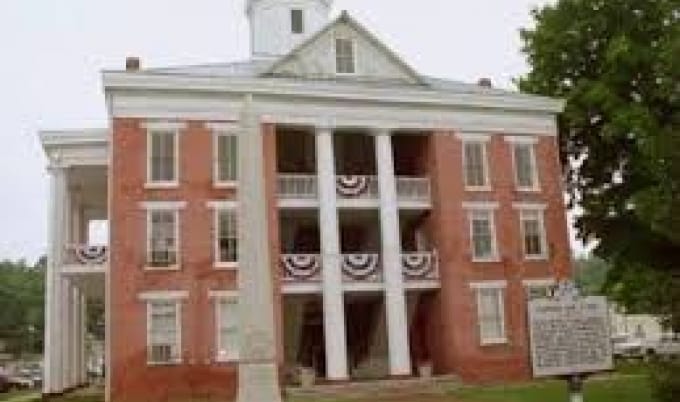 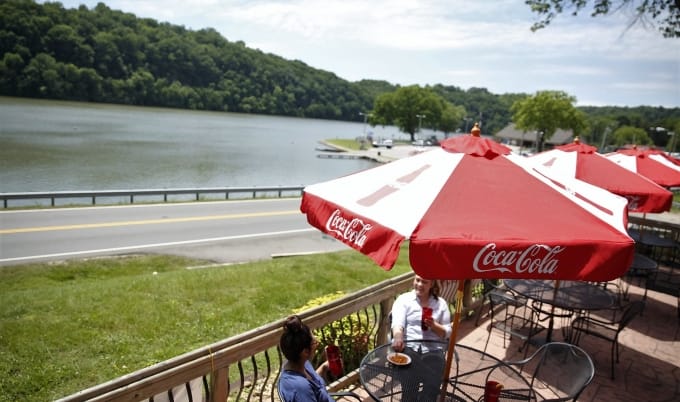 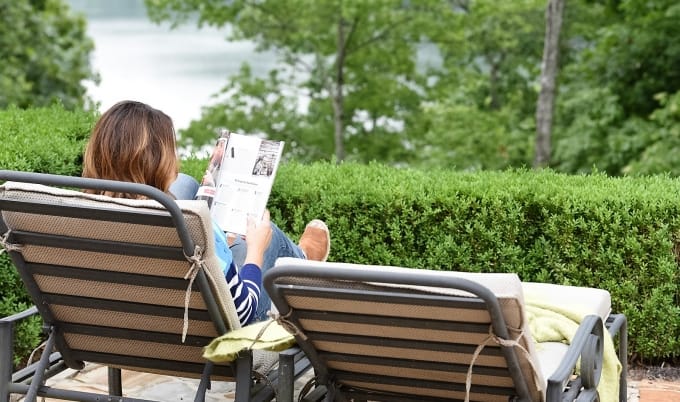 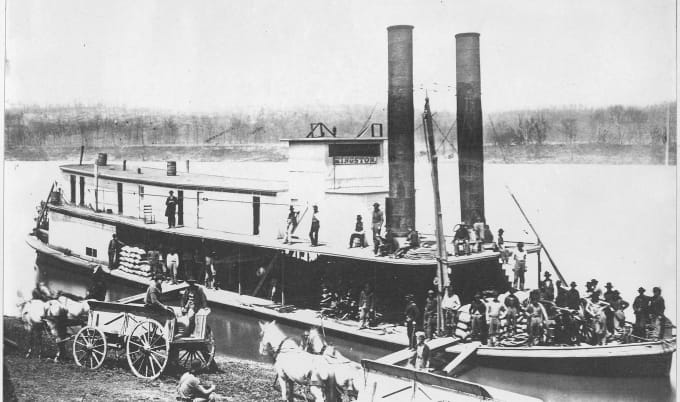