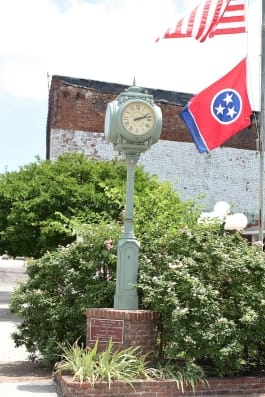 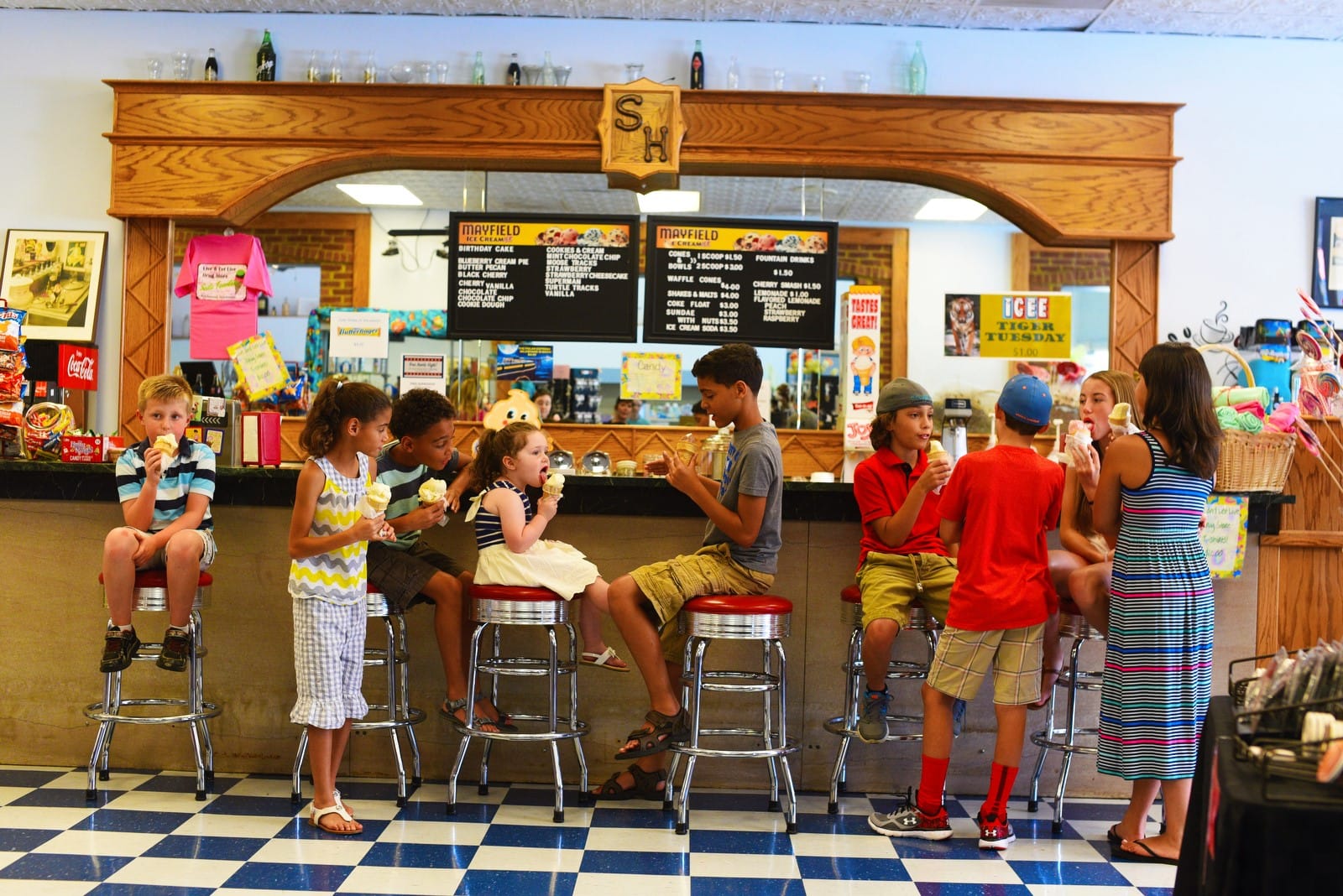 After discovering an abundance of iron on Walden Ridge during the Civil War, a Union general named John T. Wilder returned to this area to begin a mining and milling operation. He co-founded the Roane Iron Company in 1868, and a city was established around the company. The town was named after the company's first president, W. O. Rockwood. The Kingston Avenue Historic District still represents the architecture from this rich history.

Today, Rockwood has found the right blend between preserving the heritage that made the small town what it was and developing recreational opportunities that greatly increase the quality of life for its people while welcoming visitors to enjoy wonderful experiences. 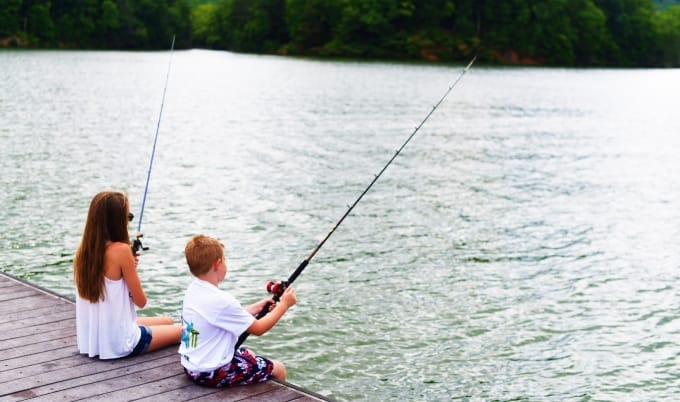 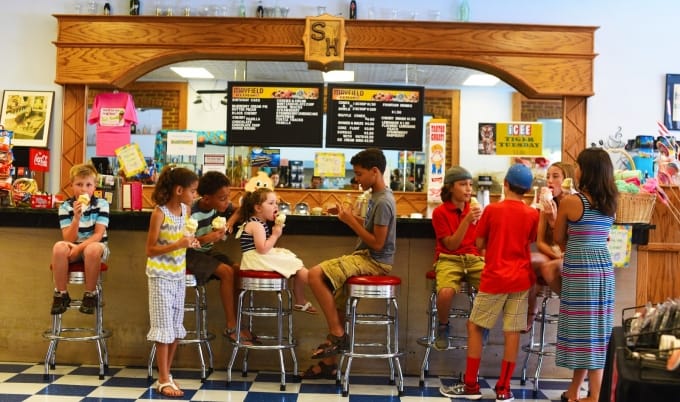 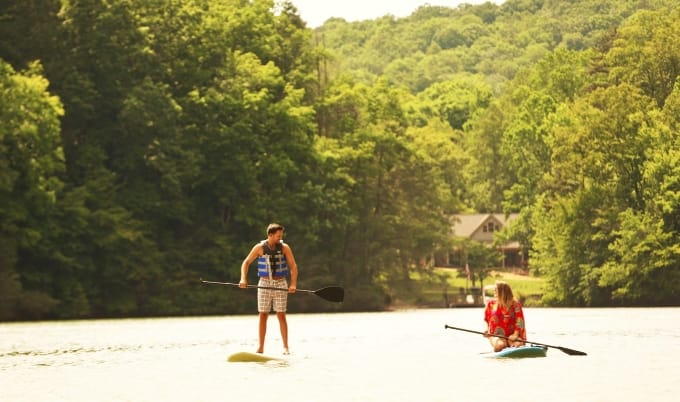 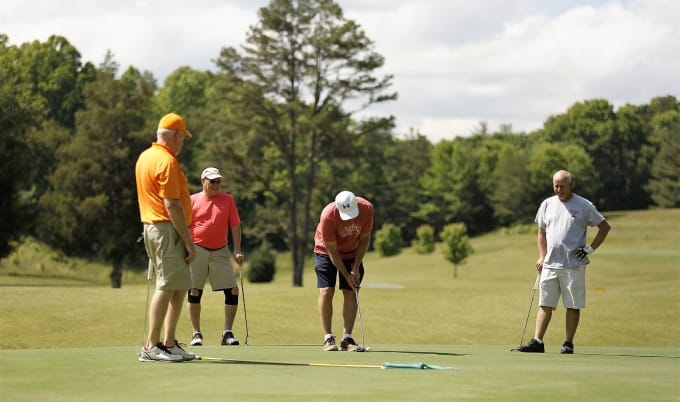